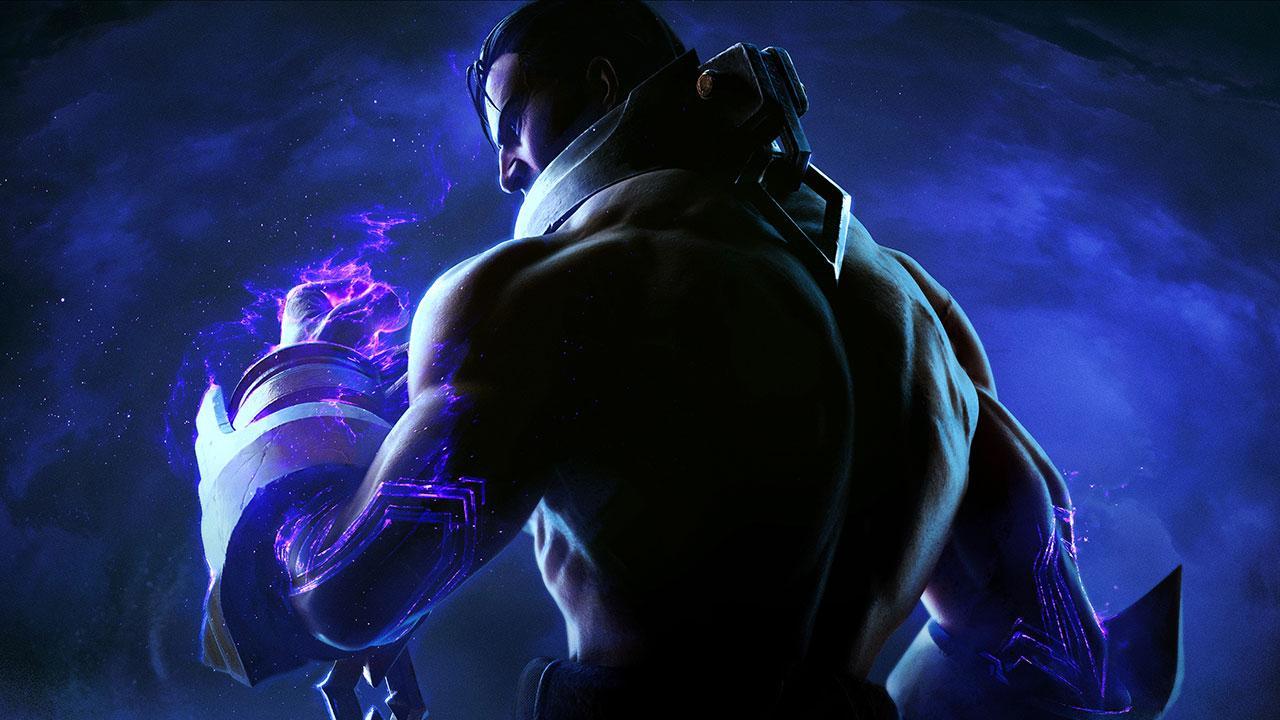 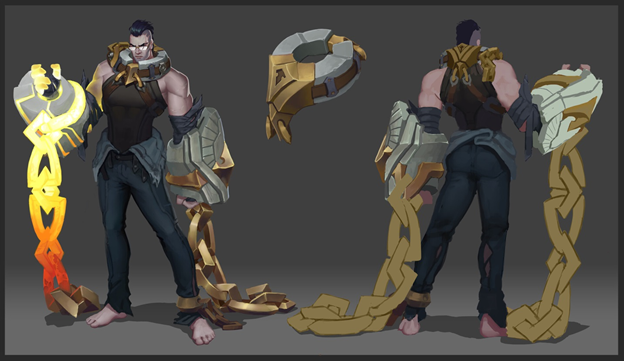 Die Spezialeinheit des demacianischen Militärs bilden die Greifenreiter. "I am no traitor. I am the true Demacia."- Sylas Raised in one of Demacia's lesser quarters, Sylas of Dregbourne has come to symbolize the darker side of the Great City. As a boy, his ability to root out hidden sorcery caught the attention of the notorious mageseekers, who eventually imprisoned him for turning those same powers against them. Having now broken free, Sylas lives as a hardened. 12/12/ · Sylas launched in January with a Lunar Wraith skin, and now the mage revolutionary is collecting his second skin before the year is out. Freljord Sylas is . 1/4/ · The story, called Demacian Heart, is a tragic one, and Sylas is the incredibly depressing “protagonist.” For a while, Demacia has been toyed around with as this very bright and prosperous.

ABSCOND SHIELD Now shields himself against all magic damage for 2 seconds on first cast. Passive - Petricite Burst CHARGES Now stores up to 2 charges which will be consumed on subsequent basic attacks.

Content is available under CC BY-SA 3. Game content and materials are trademarks and copyrights of their respective publisher and its licensors.

All rights reserved. This site is a part of Fandom, Inc. About Leaguepedia League of Legends Esports Wiki Disclaimers Mobile view.

Support Contact PRO. The youth stammered out an introduction. No one will judge you here. The recruit shook his head, too timid to offer a guess.

Yes, I want to be liberated. An instant before the horses arrived, Sylas signaled to his comrades, and the ambush began.

The nobleman bristled. Though he was gravely injured, his hatred for Sylas remained intact. What does that make them? Sylas eased the boy back to his feet, consoling him with a fatherly hand.

This is it! At last, the nobleman found his voice. But you are not ready to be liberated. Return to your chains.

THE SHACKLES OF BELIEF Thorva, Sister of Frost, hauled on her reins, dragging her hulking drüvask to a halt alongside Scarmother Vrynna of the Winter's Claw.

The wind picked up, whipping Thorva with snow and ice. Vrynna nodded, and continued staring into the distance. Thorva narrowed her gaze, but could see little through the worsening weather.

There was something strange about whoever this was… The wind billowed, and the figure was obscured once more, yet the persistent unease Thorva felt remained.

But this far north? Stranger still, the outsider dragged a pair of chains behind him, affixed to giant manacles of curious design clamped around his wrists… It was far too late now, but Sylas of Dregbourne realized he had grossly underestimated the sheer, overwhelming hostility of the Freljordian landscape.

How anyone could live out here was beyond him. Not even the oxen had survived this far, though, and now Sylas walked alone. Even now, facing death, he believed the power he sought was close… Nevertheless, not even his stubbornness was enough to overcome the relentless cold.

Again she looked at his bonds, curiously. If he was an escaped prisoner, where had he escaped from? Before she had even touched the pale stone, her fingertips began to tingle.

A hint of a smile curled his lips. Then he released his grip, and Thorva fell back into the snow with a gasp, empty, and drained. Vrynna cursed as she saw the shamanka fall, and kicked her drüvask forward.

His face set in grim resolve, Brokvar closed in for the kill. The pale ice shard in its hilt was glowing brightly, and crackling hoarfrost covered the blade.

If he could just get his hands on it… With a roar, Sylas stepped forward to meet the Freljordian. Brokvar shook his long hair loose, spat blood into the snow, and continued his advance.

Do not kill him! It landed in the snow nearby, and Sylas leapt upon it, eagerly. Grinning, he picked up the broadsword… and agony seared through him.

The shamanka scowled, but said nothing. And yet, it seemed impossible that what happened next was purely coincidental.

Sylas was dying, but even in death his will to keep fighting was strong. It took no more than a moment. Champion Mastery OP. GG probuilds.

Passive Petricite Burst After casting a spell, Sylas stores a charge of Petricite Burst. Notes Abduct counts as an ability activation for the purposes of on-cast effects such as Spellblade and stacking Force Pulse.

Sylas will not dash to his target if the chains are spell shielded. Abduct is always cast from the original casting position.

Sylas is unable to perform actions while being pulled to the target. Sylas will not dash to the target if he is channeling or dashing from a Hijacked ability.

Edit Hijack TARGET RANGE: SPEED: COST: 75 Mana. Notes If Sylas casts Hijack on a clone , no ultimate is stolen and the ability will be placed on full cooldown.

This does not occur with Sion's Glory in Death , since he is a zombie instead. If the same happens when casting an on-target stolen ability, the ability will instead cancel and go on cooldown.

If Hijack is intercepted by Braum's Unbreakable , Sylas will gain a copy of Glacial Fissure instead and an on-target cooldown will be applied to him.

If Braum has an on-target cooldown on him by being previously Hijacked upon interception, no ultimate will be stolen.

Since the copied ability scales based on Hijack's rank, abilities can be copied regardless of their rank. Hijack will copy all components of the ability: their passives and actives as well as recast effects.

Hijack will not trigger the effects of other abilities unless absolutely necessary. Shape-shifting ultimates will transform Sylas into the target's alternate form, replacing his basic abilities and base stats.

Other sources of mana restoration will extend the duration as well. At the end of the effect, Sylas gains his previous mana. Sylas launched in January with a Lunar Wraith skin, and now the mage revolutionary is collecting his second skin before the year is out.

Detonation radius against minions reduced to units from Bug Fix: No longer heals twice if the target died because of Kingslayer.